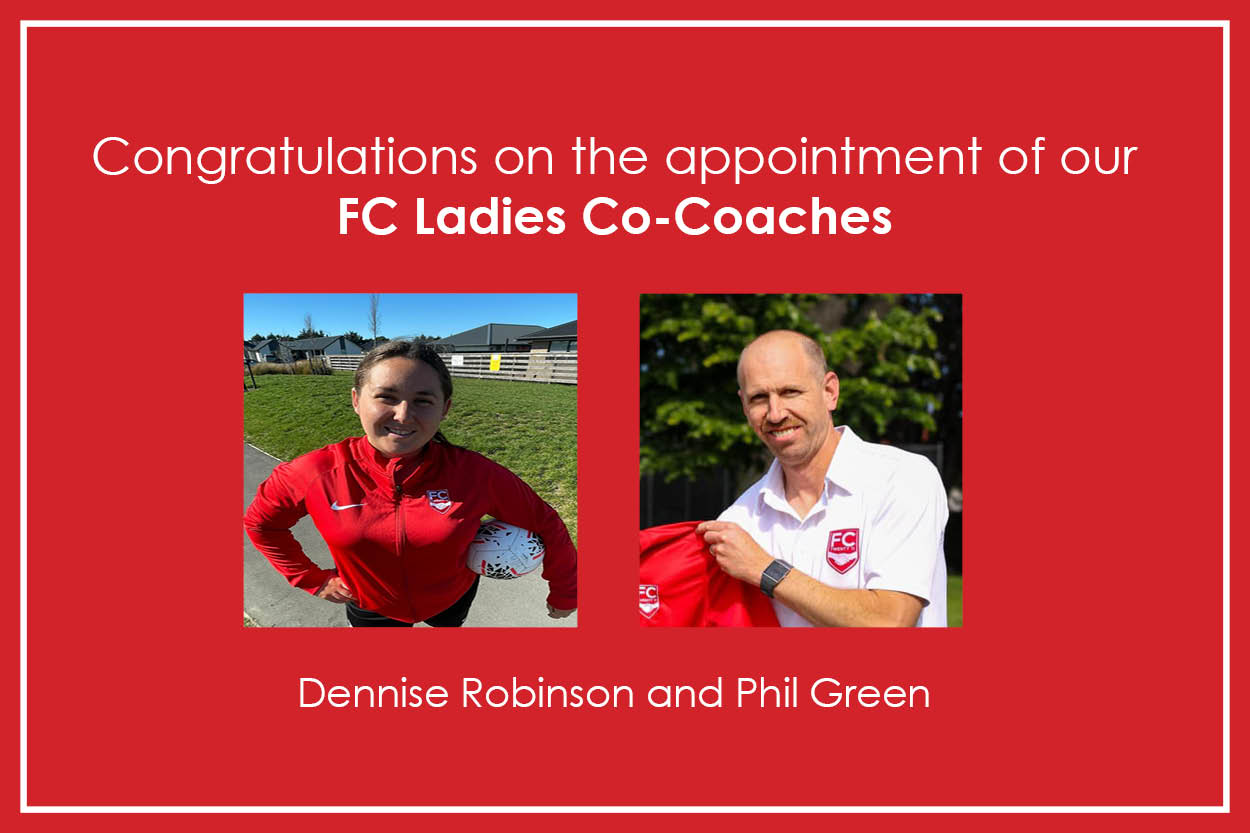 We are thrilled to announce the appointment of Dennise Robinson and Phil Green as Co-Coaches for our FC Ladies team playing in the 2022 CWCL winter competition.  After a successful 2021 campaign finishing second in the CWCL competition, the FC Coaches are looking to continue to strengthen and develop the FC Ladies and providing a positive team culture.

Dennise started coaching football back in 2013 and has been coaching ever since. She has coached around the world including countries such as England, Lebanon, Bahrain and Vietnam.   While studying a Bachelor of Sports Coaching (majoring in sport leadership and management), Dennise has also found time to acquire her Oceania/NZ Football C-License to compliment her many other football qualifications achieved over the years.  Dennise’s goal for this season is “to continue to grow as a coach and to learn from our very experienced Director of Football (Tsetso)”. 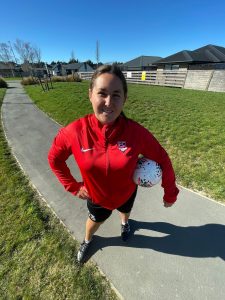 Phil has been a member of FC Twenty 11 for a number of years playing in the Senior Mens grades while also coaching various club teams.  Phil’s passion for football and commitment to the club is immeasurable to which we will see Phil down at Avonhead Park most days.  Similar to Dennise, Phil has acquired his Oceania/NZ Football C-License amongst other coaching qualifications throughout the years.  Phil’s goal for the FC Ladies team is to create a positive culture and get the best out of the players. 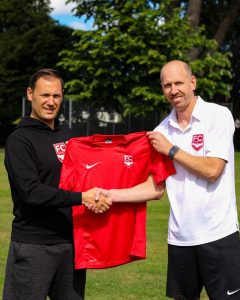 We welcome all ladies wanting to play football this season to join our Pre-Season Training sessions on Mondays and Thursday, 6:30pm-8:00pm down at Avonhead Park commencing from Thursday 17th February.  Any questions, please feel free to contact Melissa Green (Team Manager) by emailing MelissaLGreen@outlook.com.